You are here: Home / Feynan Ecolodge

The first ecolodge in Jordan, the Feynan Ecolodge supports the local communities and wildlife of the Dana Biosphere Reserve, while introducing guests to the lifestyles and legacy of the Bedouin. It is run on 100% sustainable power and 80% of products used at the lodge are purchased from within 60km radius. Likewise all the onsite employees are hired from local tribes and villages around the reserve. All this means over half the money paid by guests at Feynan stays in the immediate local area, benefiting 450 local people in 2014. As a result of its efforts, the business has grown by 28% since 2012; even though tourist numbers to Jordan haven been affected by unrest which also had effect on its neighbours in the Middle East (Jordan has borders with Iraq, Syria, Israel and Saudi Arabia). 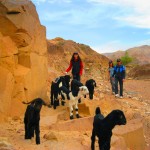 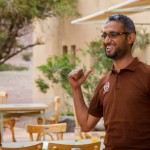 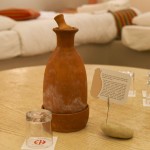 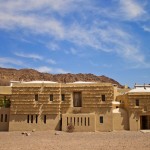