You are here: Home / All posts tagged energy demand
24

This Update paper re-examines likely trends in global emissions in the absence of effective mitigation and in the absence of major feedbacks from climate change to economic growth. It analyses changes in the variables affecting emissions growth (namely population, economic output, energy demand, and the economic and technological factors affecting the choice among sources of energy) in major countries and regions. It also explores the implications of the Great Crash of 2008, which lowered the long-term growth trajectory of developed countries, but did not slow the immense growth momentum of the largest developing countries, nor end the higher growth of the early twenty first century in other developing countries. 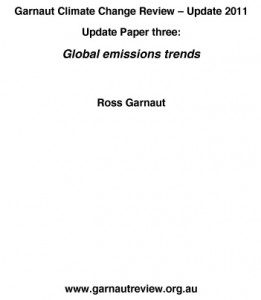