All posts tagged Chartered Institution of Water and Environmental Management

You are here: Home / All posts tagged Chartered Institution of Water and Environmental Management
09

Britain should turn swathes of its upland pastures into woodland to help prevent flooding, according to a former environment minister, Lord Rooker. He said new forests would slow flooding by trapping water with their roots. The idea of “rewilding” the uplands is catching on fast as parts of Britain face repeated flooding, with more rainfall on the way. Environment Secretary Owen Paterson said he would seriously consider innovative solutions like rewilding. The government has been criticised for being slow to capitalise on the benefits of capturing rain where it falls. By Roger Harrabin. Read more. 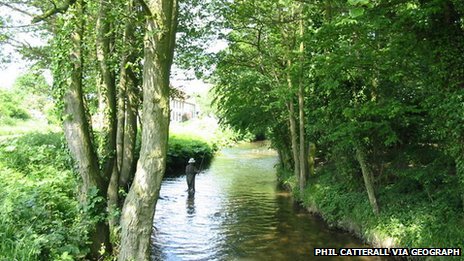 Work has begun in the hills above Pickering, North Yorkshire, to slow the flow of the river. Source: BBC UK